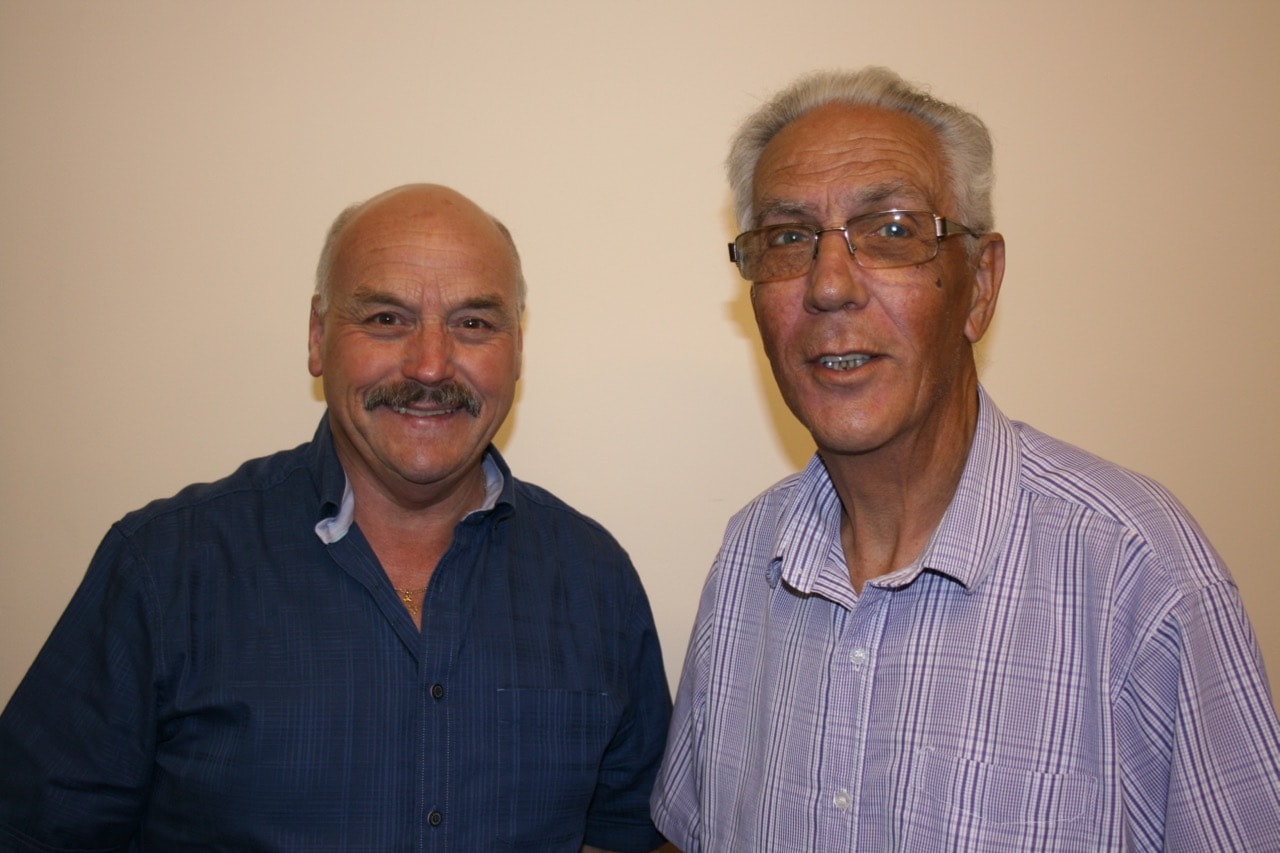 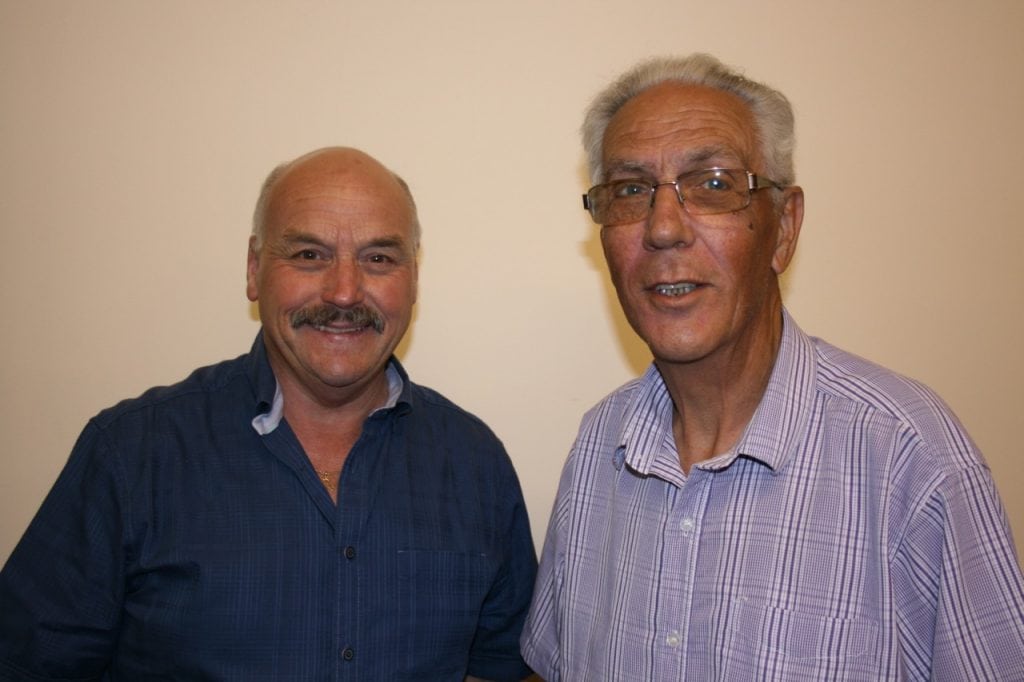 After an incredible 32 consecutive years in the position, Martin Briggs has decided not to stand for re-election as Chairman of the Alford Silver Band.

In an emotional speech at the band’s annual general meeting, Martin said that he had loved steering the band throughout all of those years, but that he now felt that it was time for a change in leadership.

Prior to joining the band and becoming its chairman, Martin had been chairman of the (now defunct) Spilsby band for ten years.

And for 21 of his years with the Alford band, Martin also performed the very exacting role of Principal Cornet, leading the band in its performances, transferring to the tuba in recent years.

Alford Silver Band became something of a Briggs family affair during his reign. Several members of Martin’s family have played with the band over the years. His son, Stuart is currently the Principal Euphonium and also holds the office of treasurer. And Stuart’s sons Sean and Liam are members of the Brass Tracks ensemble, part of the band’s acclaimed training programme, where they are progressing well.

Cornet player Mike Green was elected by the meeting to replace Martin as chairman. Mike has served as the band’s vice chairman for the last six years.

Accepting the nomination, Mike paid tribute to his predecessor, thanking Martin for steering the Band so well during his extended tenure as chairman.

“We would not be in the strong position in which we are had it not been for his wise stewardship.” he said. “He will be a very difficult act to follow; but I shall devote my energy into seeking to make the band even stronger in the future. I am fortunate in having the support of a hard working committee around me. We all work well as a team and I am confident that we will continue to drive the band forward, together with our very talented young musical director, Josh Wilkinson.”

Martin joined Alford Silver Band in 1987. His talent as both player and administrator was readily apparent and just six months later, he was elected as the band’s chairman, a position he has held ever since.

At the start of his chairmanship, the band was engaged in building its own dedicated rehearsal centre, which was formally opened on 12th July 1987. More recently, the centre has been extended to accommodate the increasing numbers of players that it attracts.

“Martin was fundamental to the extension of the rehearsal centre,” commented Mike, “liaising with the architect and the builders together with the bandmaster, Alan Waite. Martin has given up a great deal of his time for this band and we are all very grateful for his efforts.

“No doubt he will miss the chairman’s role; but I am sure I will need to call upon his experience and knowledge from time to time. I have enjoyed working with him as his vice chairman and he has taught me a lot.”

Gary Cole, also a cornet player was elected by the meeting to fill the vacant role of vice chairman. Although a fairly recent addition to the band, Gary has already served a year on the committee and was previously chairman of his former band in Cambridgeshire.

In proposing Gary, Mike told the meeting that “Gary brings a wealth of experience and knowledge to the band. He works tirelessly and has already been successful in securing sponsorship to enable us to teach music in Alford primary school. I look forward to working with him in developing the band in the future.

“Alford Silver Band enjoys temendous popularity,” he added. “That is because we play to a high standard. That is of course down to the work of our musical director, Josh; but there is a lot of work that goes on behind the scenes to enable him to get the best out of us. Much of that work is  undertaken by the committee of eight very dedicated members who all voluntarily and unpaid give up a lot of their time for the band’s benefit.”