Band Honours Four of its Own 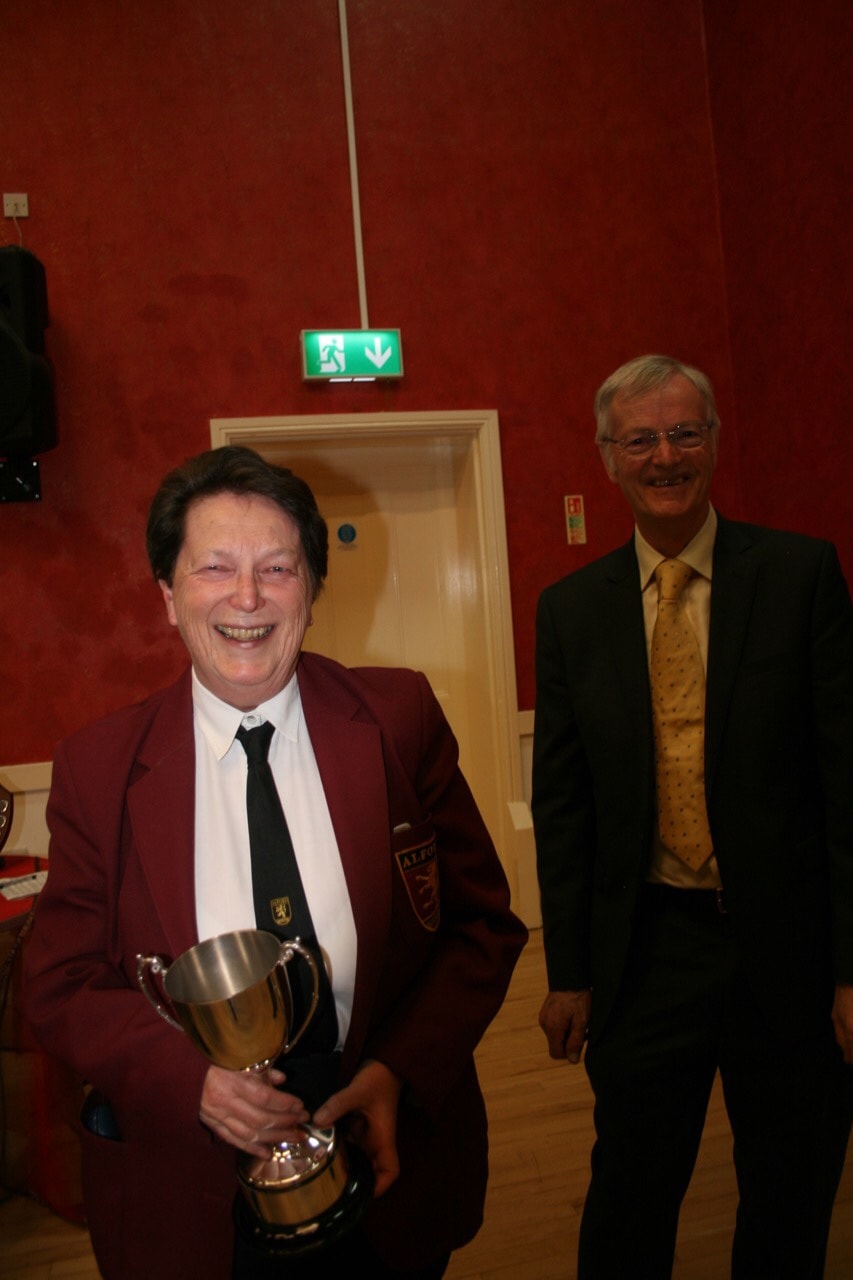 Four members of Alford Silver Band have recently been given awards to recognise their talent and their contribution to the band.

The awards were made in front of an appreciative audience during the band’s recent concert at the packed-out Corn Exchange in the town.

A long term member of the band, Jenny has continued to develop her expertise. When the position of principal baritone became vacant due to the long term absence of the incumbent, Jenny stepped up to the mark and worked hard to improve upon her abilities in order to fill the position, which she did seamlessly. 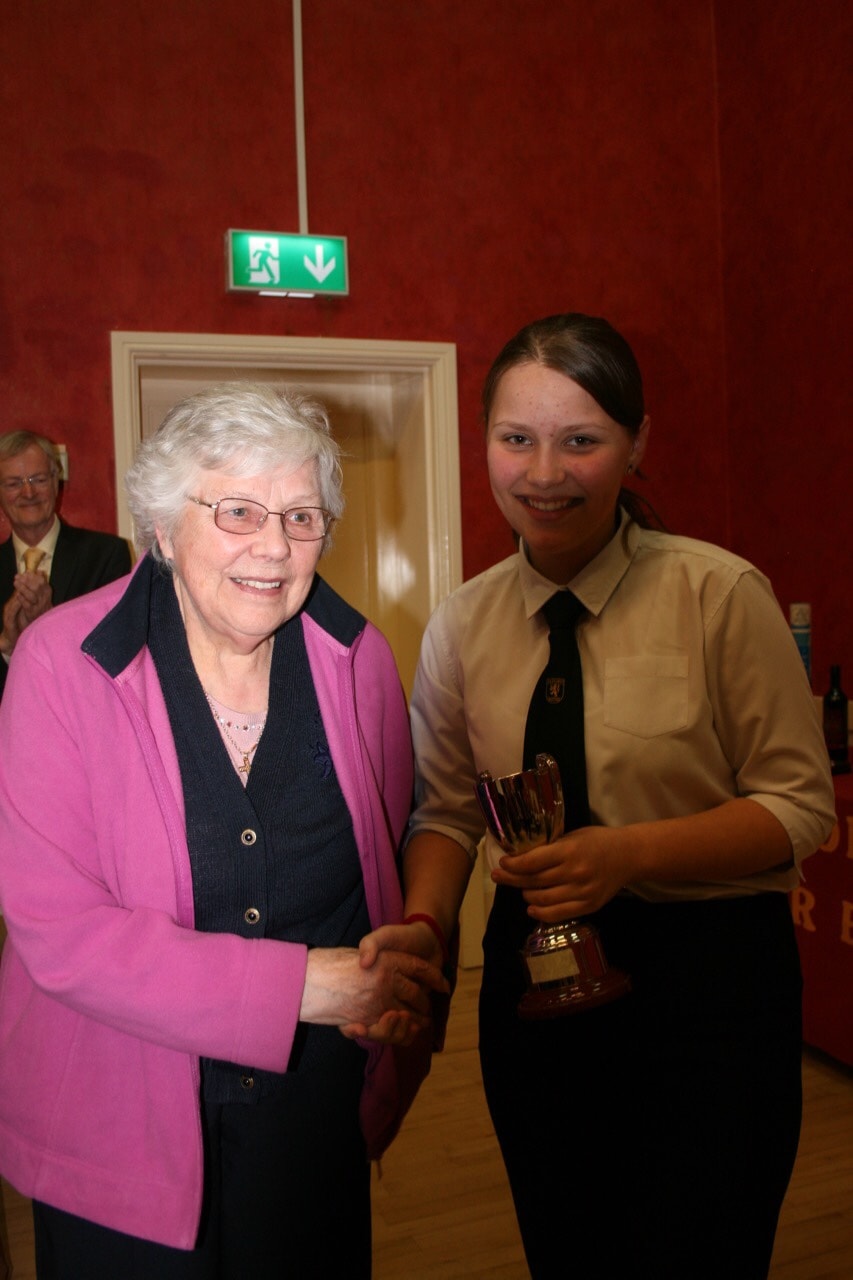 The Margaret Sutton Award for Commitment and Dedication in the training section was awarded to one of the younger players, Paulina Kuchonova. Despite living near Boston, Paulina and her mother regularly attend Brass Tracks, the band’s training ensemble, and Paulina has shown great development in her playing over the last year. She was chosen for the award by Brass Track’s musical director, Andrew Taylor.

“Paulina has gained considerable confidence by playing in Brass Tracks,.” commented Andrew. “She is rapidly becoming a very competent young cornet player and has a good musical future.” 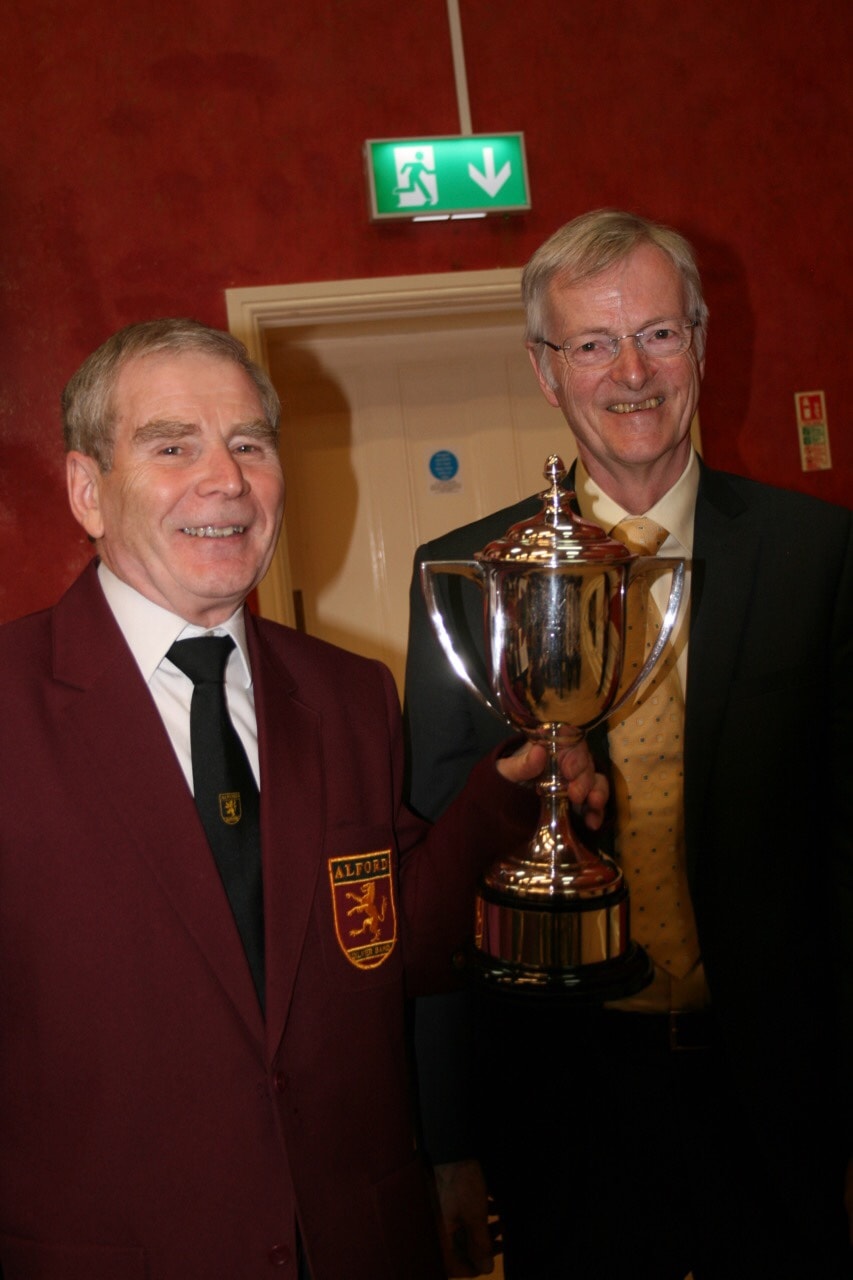 Another cornet player, Gary Cole was awarded the Harry Farnsworth Memorial Cup for Bandsmanship for his outstanding commitment and work behind the scenes, and particularly to the band’s training programme. Although he has only been with the band a relatively short time, having moved to the area from Cambridgeshire, Gary has proved himself to be a very valuable member of the band, not just as a player, but in all of the support work that he does.

After a long career in teaching at a senior level, Gary’s expertise is proving invaluable in helping to develop the less experienced players in the training programme. But he is also undertaking a lot of work to help the band to develop its future.

The final award, the Sally Walker Shield for Player Personality is decided by a vote by the band members themselves. 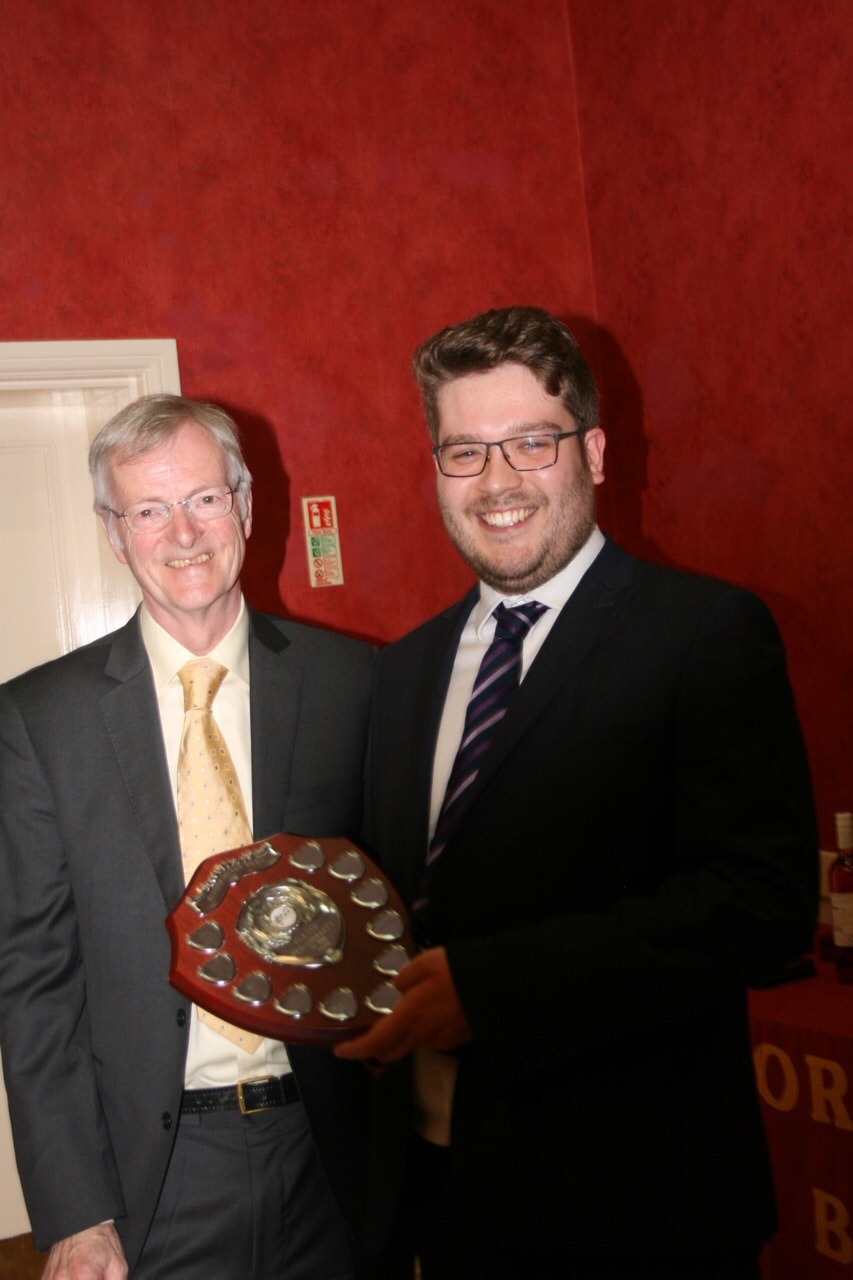 And the band’s gifted and youthful musical director, Josh Wilkinson was overwhelmingly the members’ choice.

“Josh has a very calm manner in the band room and has a great sense of humour,” commented the band’s chairman, Mike Green. “He really does encourage the players to give their best. He is building upon already sound foundations laid by our previous musical directors and is certainly improving our performance. He has proved himself to be a very capable and very popular musical director, and it is no wonder that he received so many votes for this award.”

With the exception of the Margaret Sutton Award, which was presented by Margaret herself, a vice president of the band, all of the awards were presented by the band’s President, Richard Quantrell.

Mike concluded, “As a band, we feel that it is important to recognise the achievements of our members at all levels. Presenting the Annual Awards during a well-attended concert is our way of doing this in a tangible manner.”