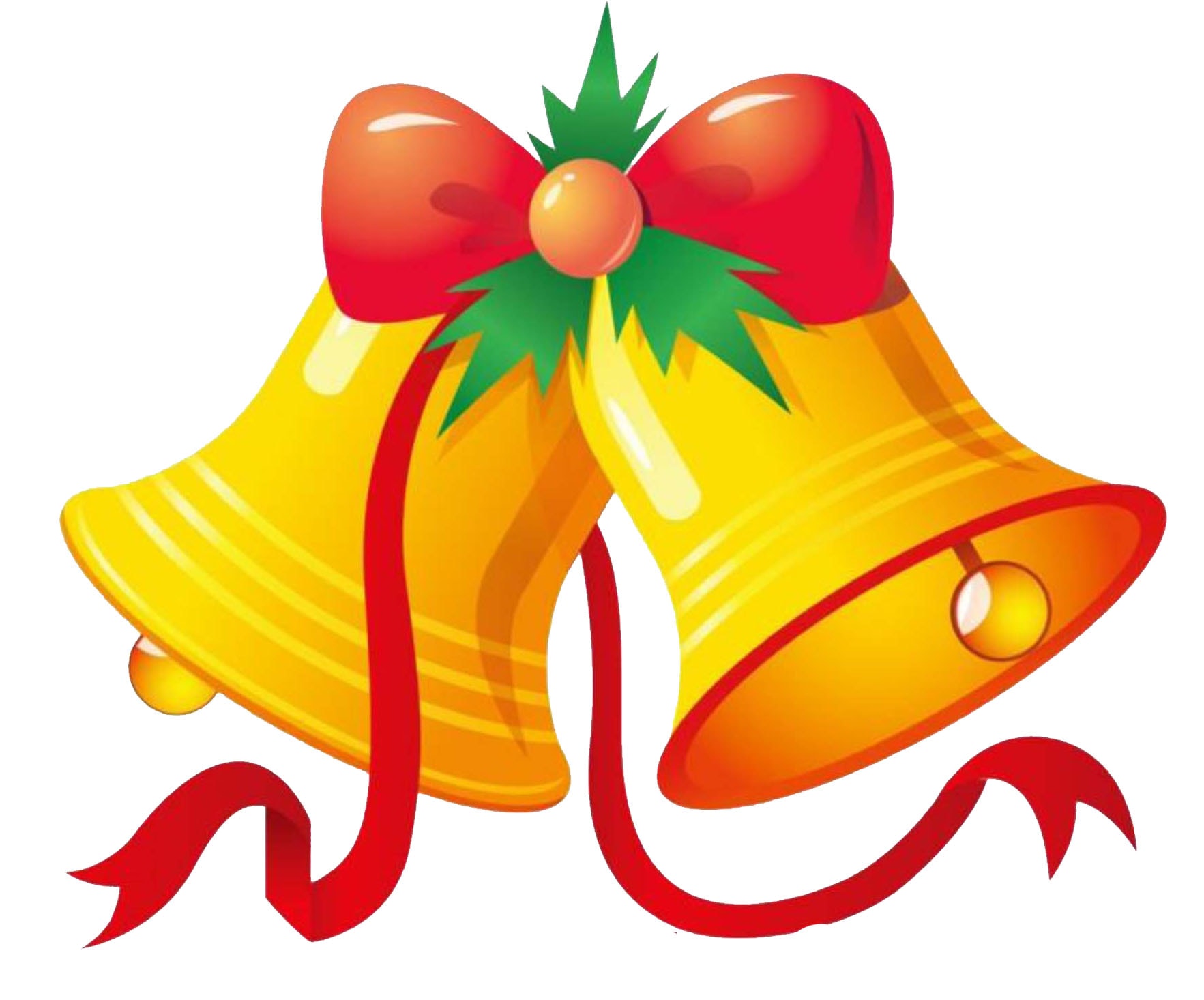 Despite a cold, driving rain and competition on the television from the Strictly Come Dancing final, the crowds turned out in Alford on Saturday evening for a Christmas cracker of a concert by the Alford Silver Band.

Led by its youthful but talented musical director, Josh Wilkinson, the band gave a faultless performance to a packed Corn Exchange.

“It was great to see so many people turning out in such appalling weather to come and listen to the band,” commented band chairman Martin Briggs after the concert. “We had all put in such a lot of hard work to get our performance to a high standard. It was a filthy night, and it must have been very tempting to stay at home and watch the TV. We must be doing something right to tempt people out,” he chuckled

There were several plaudits for the work that Josh Wilkinson is doing with the band.

“The band already performed to a high standard,” commented one member of the audience who has followed the band for years, “but since taking over the baton earlier in the year, Josh has already taken it to a whole new level. The future of the band and of music in Alford looks very bright indeed with him in charge.”

Everyone who crowded into the Corn Exchange was highly delighted by what they heard and saw.

The concert started with a surprise, the curtains on the stage opening to reveal the highly talented jazz drummer Pete Barnfather giving a virtuoso solo performance as his colleague musicians came out to take up their places, before Josh raised the baton to take the band seamlessly into their first number, Dizzy Stratford’s Christmas Swing.

That was swiftly followed by a varied programme of Christmas-themed music, including such favourites as It’s Beginning to Look a Lot Like Christmas, When A Child is Born, the theme to The Snowman, and perhaps the audience’s favourite, a beautiful arrangement of Mel Tormé’s Christmas Song.

Bev Burton gave a brilliant solo performance of the David Essex hit, Winter’s Tale on the flugel horn with her distinctive mellow tone that captivated the audience. And the performance was interspersed with light hearted banter from Mike Green, to keep the audience entertained as the band prepared for the next piece.

A cameo performance by the band’s training section, Brass Tracks was led after the interval by the assistant musical director and principal cornet, Andrew Taylor to show off some of the band’s future talent, before the main band returned with a very lively rendition of a medley of Christmas songs entitled Christmas Festival, then finishing with a special arrangement of We Wish You a Merry Christmas by Richard Walker.

“It was a fantastic start to the run-in to Christmas,” commented one member of the audience as she left. “This is a wonderfully talented band and it was a great evening’s entertainment.”

The band has several more engagements in the run up to Christmas, and will finish the festive period off by playing carols to entertain the Christmas shoppers outside Alford’s Co-op food store on Christmas Eve morning.

Then after a well-earned rest, the band will be back with an exciting programme for 2019.