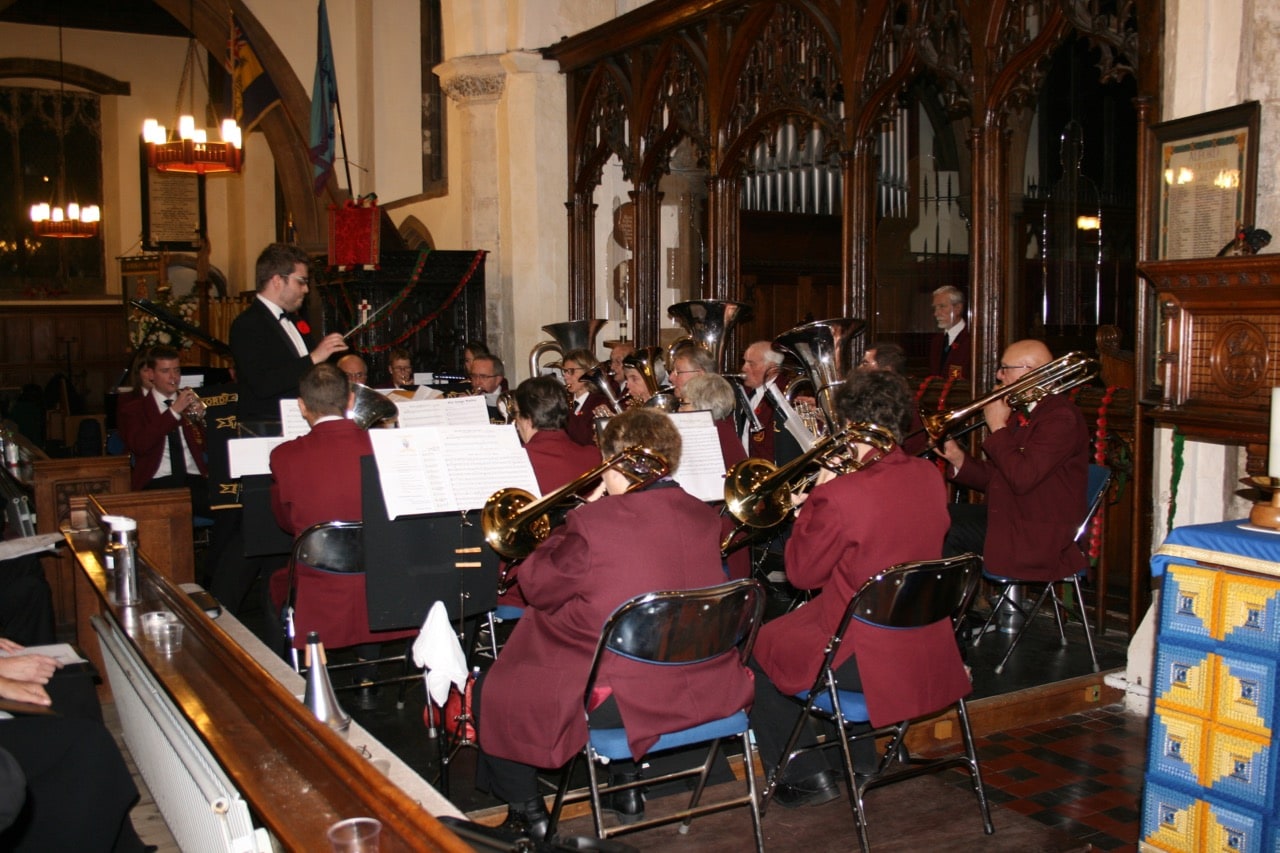 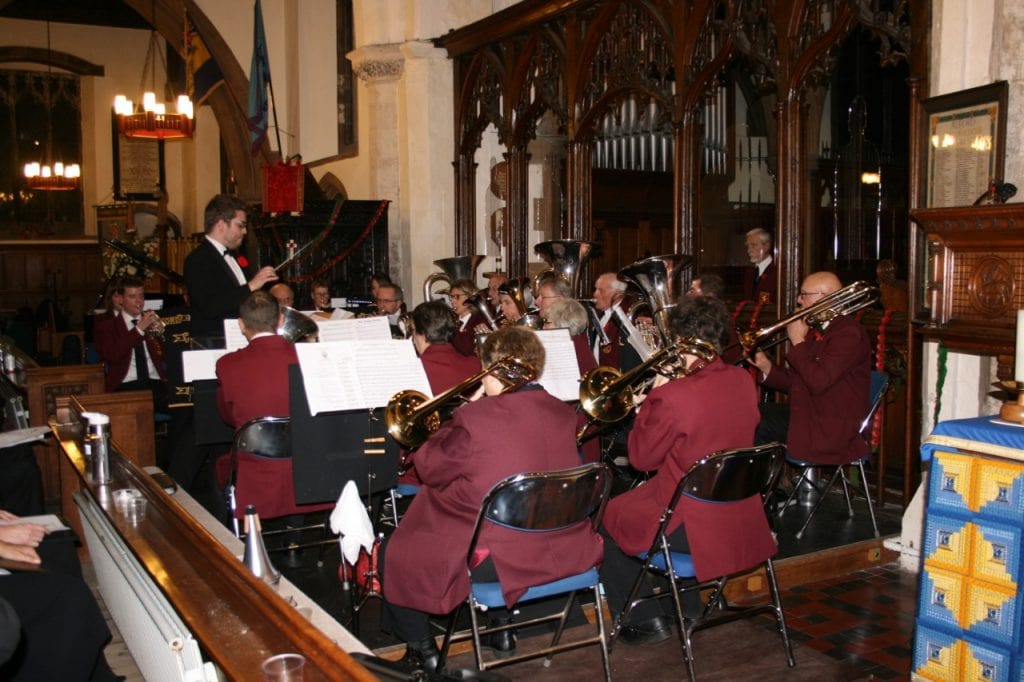 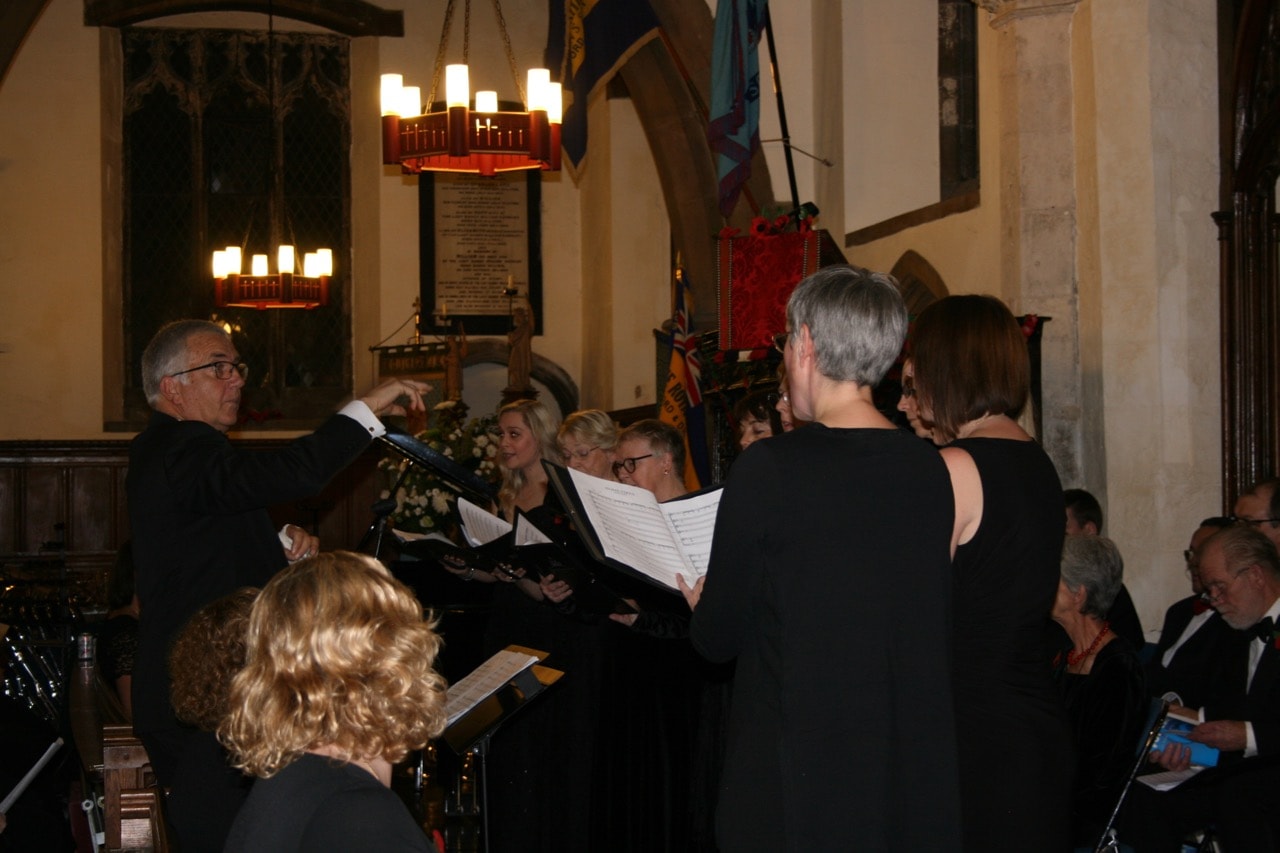 Alford Silver Band and The Elizabethan Singers joined forces for a special Concert of Remembrance to mark the centenary of the First World War Armistice.

St Wilfrid’s Church was packed out for the event, which helped to raise funds for the Royal British Legion.

Under the baton of its director of music Andrew Willoughby, the singers gave a faultless first half performance, before the band took over for the second half, conducted by their own very youthful musical director, Josh Wilkinson, treating the audience to another perfect performance.

The Royal British Legion’s standard was presented, and the audience marked the Act of Remembrance with two minutes of respectful silence after the Last Post had been played by the band’s principal cornet, Andrew Taylor.

The highlight of the evening however was when the band and the singers joined forces to sing a special medley of war songs arranged by Josh Wilkinson, with him conducting the massed musicians whilst Andrew Willoughby joined the basses.

“It was a truly magical evening,” commented one member of the audience as he left the church. “Remembering those who gave their lives for our freedom is always important; but to be entertained with such fantastic music as we did so made it all the more special.”

Both Alford Silver Band and the Elizabethan Singers were back in St Wilfrid’s on Sunday morning as part of the Service of Remembrance, and again, the Church was filled to capacity with some having to stand. 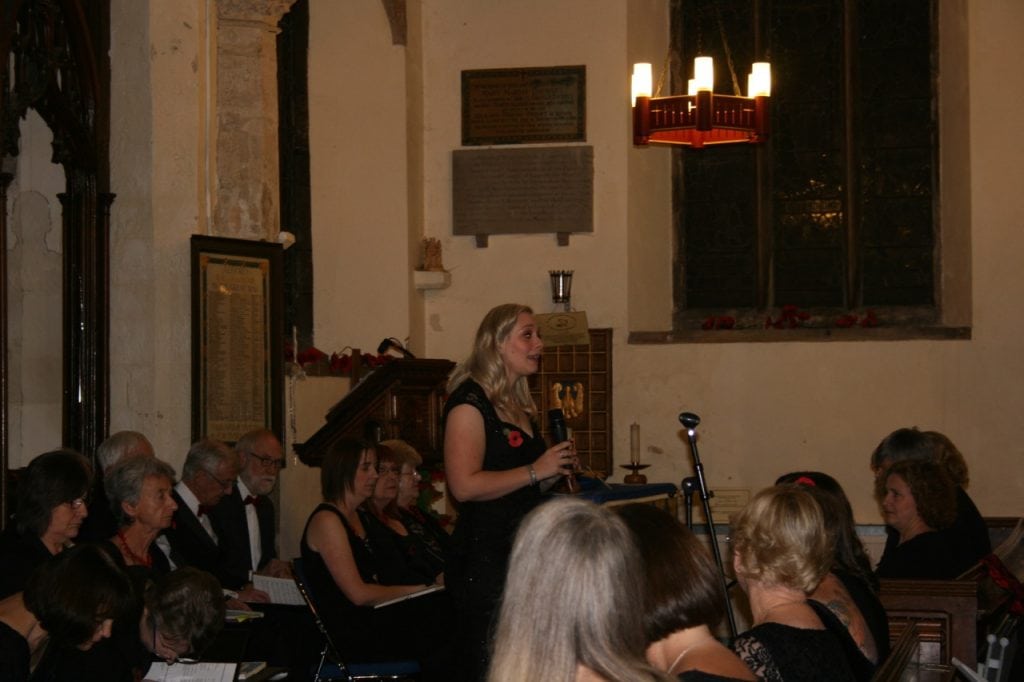 “The months of planning and preparation, by all of those involved, resulted in a wonderful musical evening of which Alford can be proud,” commented the chairperson of the Elizabethan Singers, Kirsty Meik.  “I do hope there will be future opportunities when we can perform side by side and share our love of music with others.”

Both organisations will now start working towards their Christmas programmes, details of which can be found on their relevant websites. But so successful was the evening’s concert that the band and the singers will certainly be looking to combine for future events.